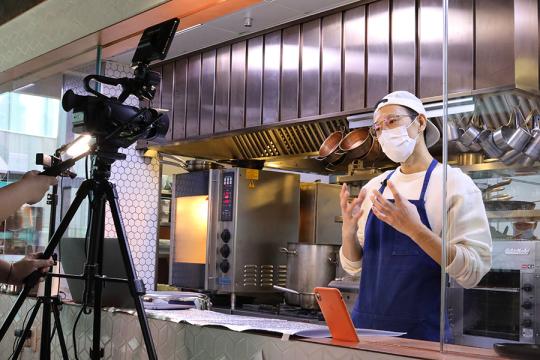 As of March, the number of online video users in China had hit 850 million, up by 126 million from the end of 2018, according to a report on China's internet development released Tuesday.

The online video users accounted for 94.1 percent of the country's netizen population. The number of short video users reached 773 million, or 85.6 percent of all internet users, representing an increase of 125 million from the end of 2018, said the report issued by the China Internet Network Information Center.

Both the user number and usage time of online video have seen a significant increase early this year due to the novel coronavirus epidemic, said the report, noting that online video had become the second most used internet application next to instant messaging.