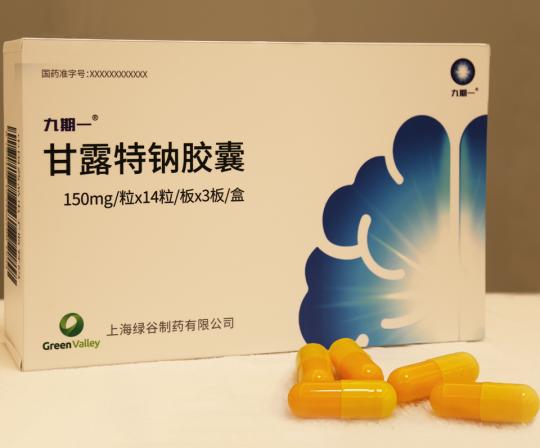 A new drug for Alzheimer's disease developed by Chinese researchers has won approval from the U.S. Food and Drug Administration (FDA) to undergo clinical trials on patients overseas.

Green Valley Pharmaceutical Co., Ltd, one of the drug's co-developers, put the notice of FDA authorization to administer the drug to humans on its website Sunday. The Shanghai Institute of Materia Medica under the Chinese Academy of Sciences confirmed it Tuesday in a statement.

The orally administered drug GV-971 was an achievement of a 22-year study led by researchers from the institute, Ocean University of China and Green Valley. According to an article published in the international journal Cell Research in September 2019, the drug, extracted from brown algae, works by modifying gut bacteria to ultimately reduce brain inflammation in mice that were genetically engineered to have the disease.

It was approved to market last November by China's National Medical Products Administration, which said the drug "can improve cognition in patients with mild to moderate Alzheimer's disease (AD)."

"With clinical data on Chinese patents, Green Valley applied to the FDA for international multi-center trials and has received approval, which shortens the drug marketing process and brings new hope to more overseas AD patients," the statement said.

The drug will be tested in 200 clinical centers in North America, the European Union, Eastern Europe, Asia Pacific and other places, said Green Valley, adding that the whole clinical research will skip the Phase 1, Phase 2 and go straight into the Phase 3 trial, the last test before reaching the market.

The FDA's approval highlights the urgent need for an Alzheimer's treatment, as well as the American regulator's comfort with data recorded from clinical trials in China, according to a Bloomberg report.

The company said it plans to complete the global clinical trials in 2024 and submit the New Drug Application in 2025. 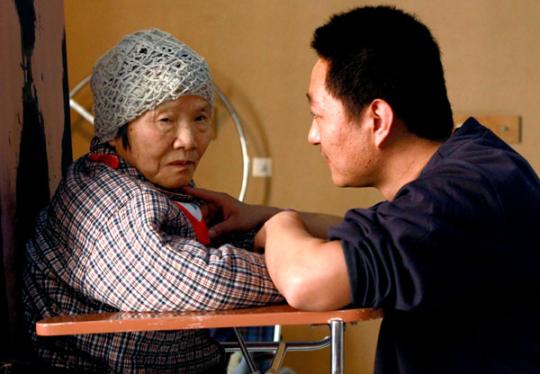 Due to the COVID-19 epidemic, the clinical trials will start later than originally planned but the impact will not be significant in the long run, said Ren Zhengjie, CEO of Green Valley, in a media interview.

AD is an irreversible, progressive brain disorder that slowly destroys memory, thinking skills and the ability to carry out simple tasks.

At least 50 million people worldwide have dementia and AD is the root cause behind 60 percent to 70 percent of the cases, according to the World Health Organization.

Despite the tremendous efforts made in the treatment of AD, the past two decades have witnessed the continuous failure of 320 drug candidates made by global drugmakers in late-stage clinical trials.

The GV-971 is the first new medicine with the potential to treat AD in 17 years.